Seasons in the City is packed with custom animals, so we thought it might be fun to show you what you can expect to find prowling the streets, parks, and waterways.

They don’t always get along, but these classic urban pets have put aside their differences and can be found roaming the city streets throughout the year.

These metropolitan pests can show up anywhere, but they tend to prefer the more populated areas. They can be a bit nervous, so they don’t often come out during the day or when people are around. Watch out though, as they can become quite vicious when provoked.

Seaside cities tend to have a large scavenger bird population, so you’ll be seeing a lot of these feathered friends. Thankfully they’re quite tame, so don’t worry about them stealing your food.

You might spot a few of these beautiful birds in the warmer months, before they migrate away for winter. Pelicans love hunting fish, so you can expect to see them near water, while the ducks love the city’s parks, rivers, and other green spaces.

These magnificent creatures roam the mountains north of the city. Deer are rare and shy; finding them can be a little tricky, but seeing them in their natural environment is worth the effort!

The mountains are also host to these large predators. Cougars tend to hunt deer, birds, and other animals, but they can be very dangerous to humans too. Disturb them at your own risk!

In spring and summer you can expect to see a lot of these small insects fluttering and buzzing about your head. They’re typically found anywhere there’s a lot of grass and flowers, but they often end up flying around the streets.

The beaches are full of these adorable little crustaceans. They don’t much like attention, but they’ll try to run away instead of attacking.

These blubbery layabouts spend their time swimming and sunbathing, so you’ll only find them in the warmer months and not far from water. They particularly like catching the sun on the beaches to the northwest of the island; head over there if you want their approval.

The waters surrounding the city are always filled with shoals of fish, and the odd jellyfish aimlessly floating around.

If you see an alligator, we recommend that you run away as fast as you can. They may seem calm when they’re basking in the sun, but in the dark they’re deadly hunters. If you annoy one, we hope you enjoy your stay in our world-class city hospital

The apex predator of the seas, sharks are rare but deadly. They’ll attack anything that comes nearby, so if you see one you should get out of the water immediately. If you annoy one, we hope you enjoy your stay in our world-class city morgue.

We’d love to hear about it if you manage to find all of the animals that populate the city. Even if you don’t, let us know what your favourite is and any fun stories you’ve made in the city!

4J Studios ·
@4JStudios
More info on our move into publishing from @chrisvdk https://t.co/EVmpSPM6TN
View on Twitter
16
104 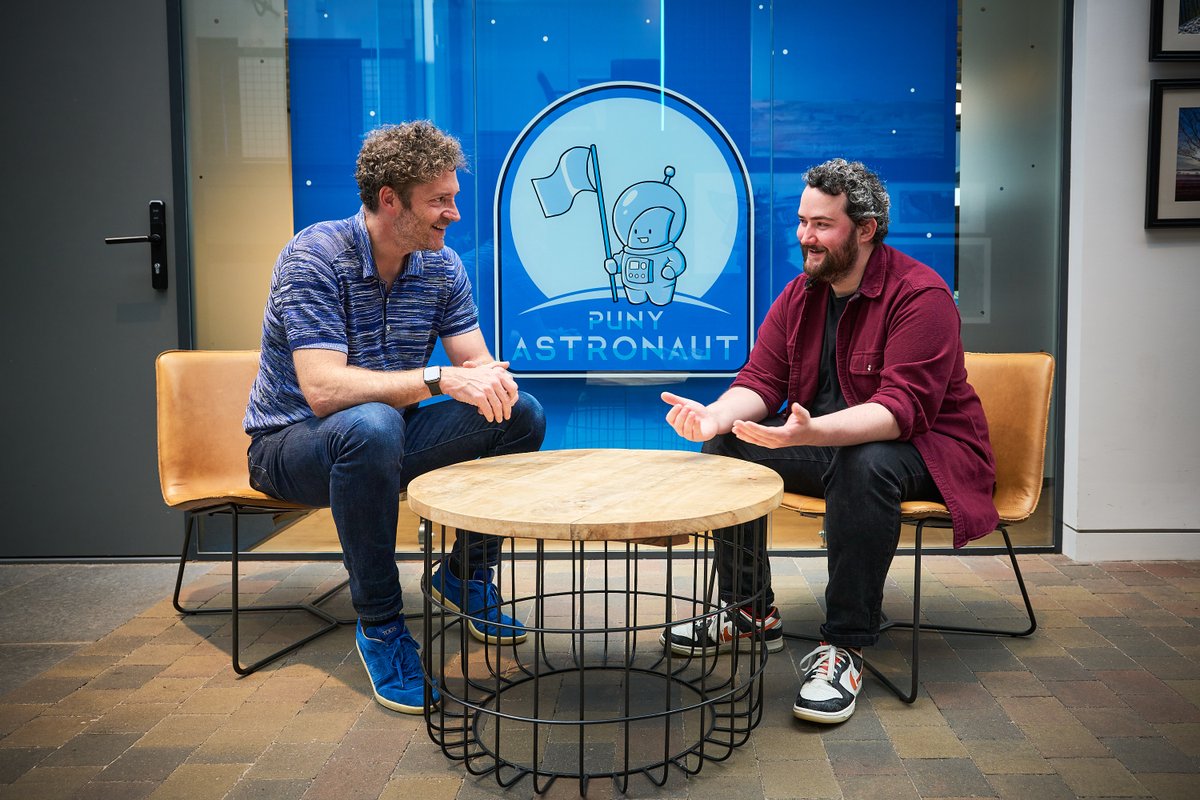 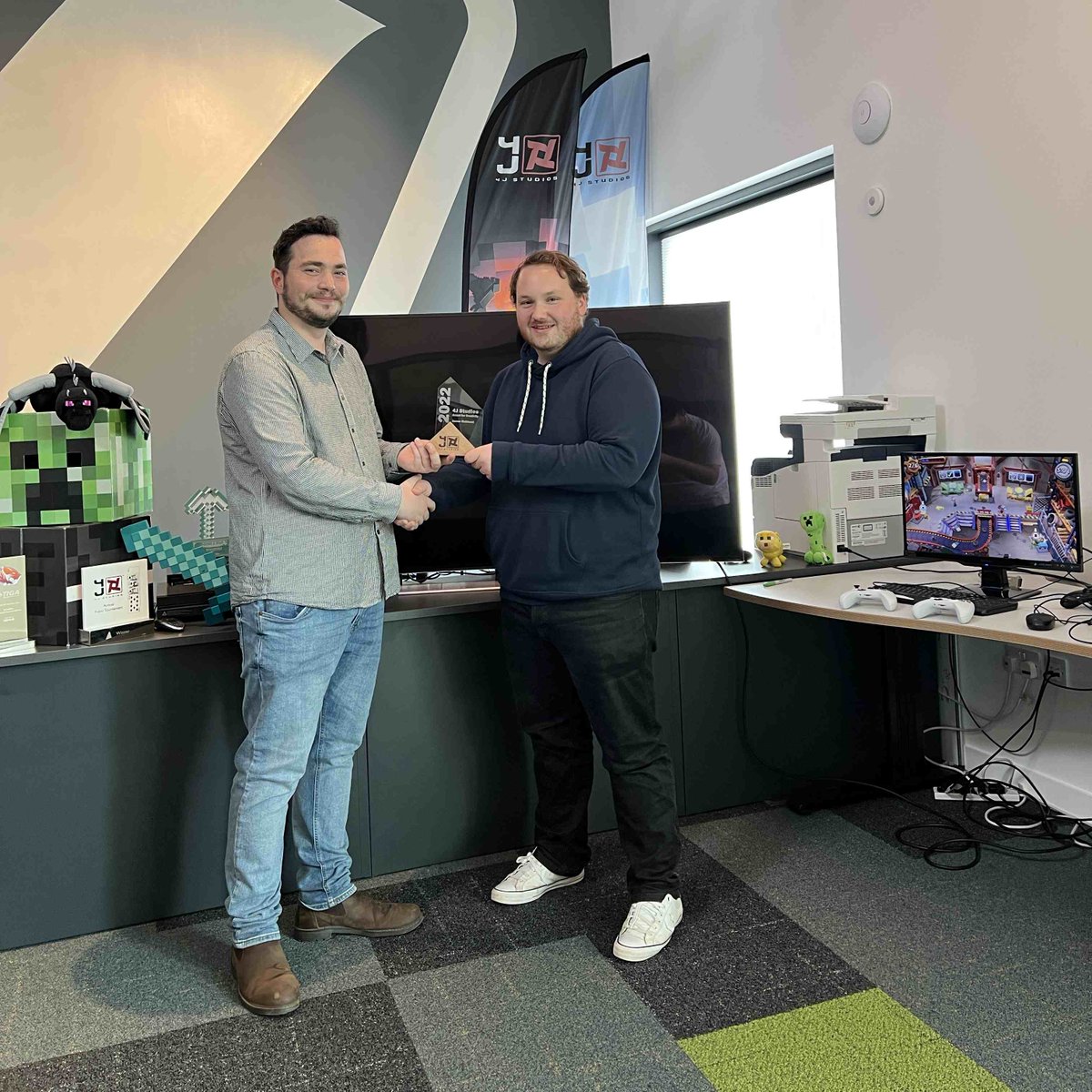